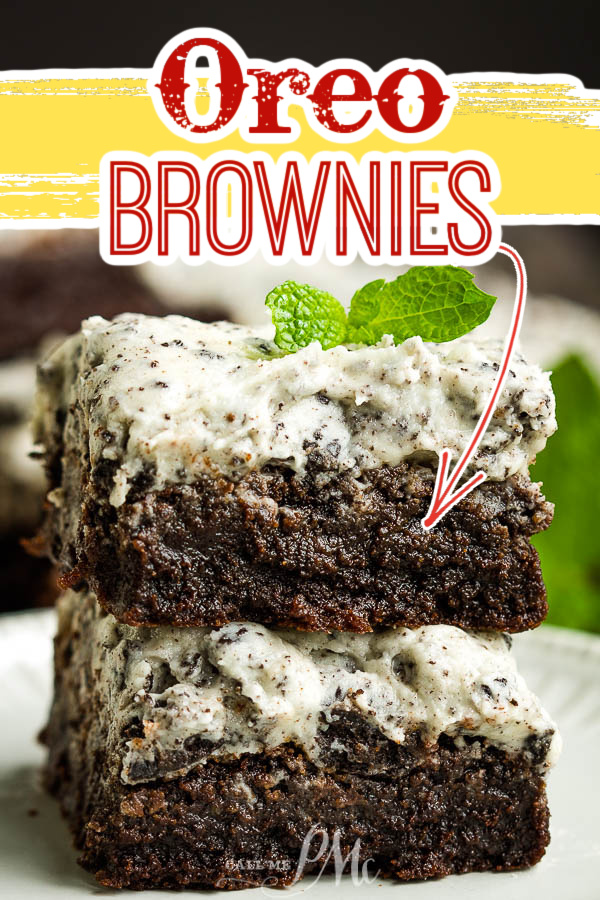 There’s really just one word, phrase rather, that comes to mind to describe these brownies: OH MY GOSH!!!!

Wow! Incredible! Can’t eat just one! Rich! Holy cow! …….. Are additional words I would use.

These are really close to the best brownie I’ve ever had. At the moment, I can’t remember one that’s been better but I’m going to leave that open-ended for now. 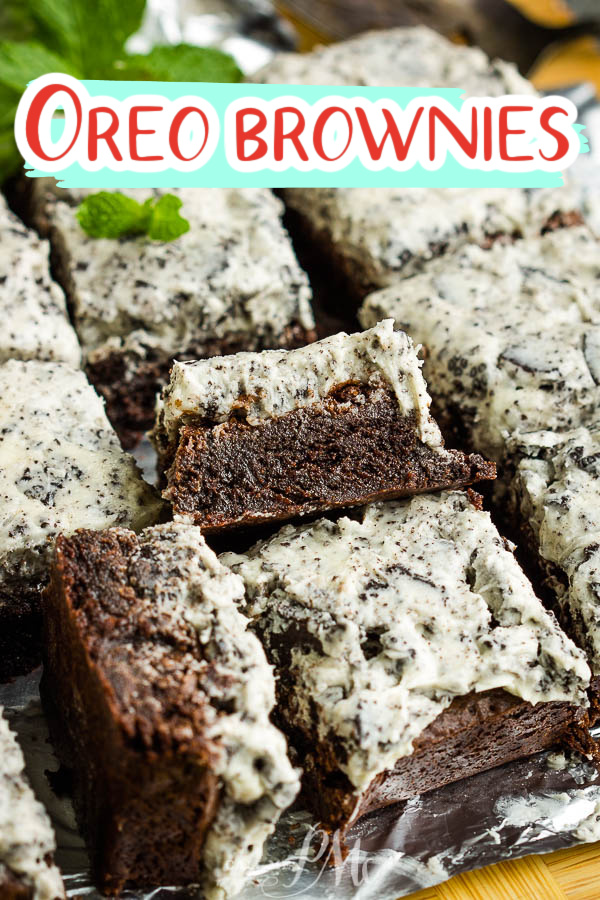 These brownies have Special Dark Cocoa and melted chocolate as well as regular cocoa. This recipe doesn’t have nuts or chocolate chunks in it but you could add them if you want. They’re pure brownie deliciousness with chewy edges and a gooey, soft center.

And then….. what really sets this brownie recipe ahead of all the rest is the generous layer of cookies and cream frosting! Can we all do a collective ‘Yummmmmm‘?

The frosting is basically ‘birthday cake’ frosting or, officially named, buttercream, with crushed Oreos mixed in.

These brownies are so rich and so decadent you really should serve them in small, fudge-size servings! They’ll blow your head off with sweetness if you eat too large of a piece. 😉 But, that’s a good thing so go for it! 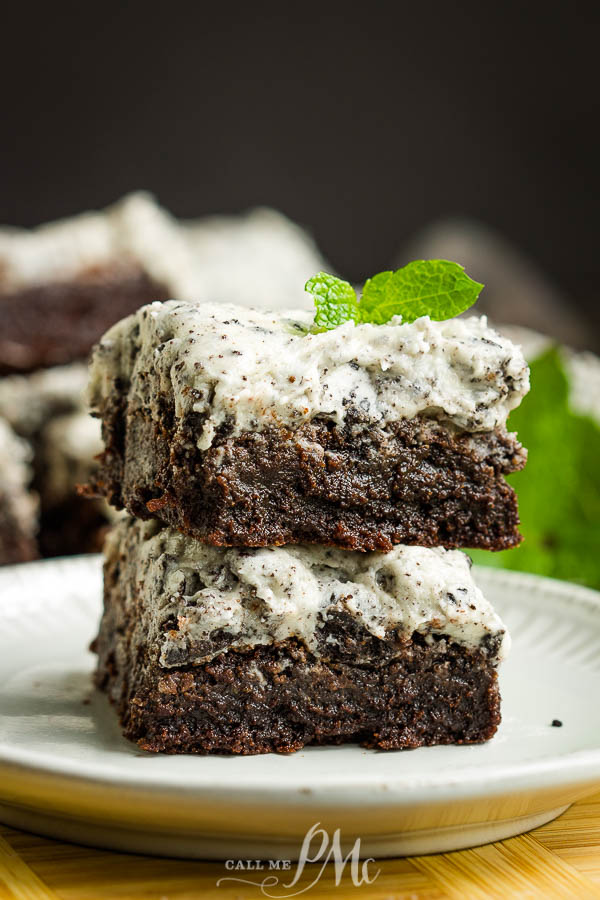 Recently, I’ve shared Oreo Poke Cake, Oreo Cheesecake (whoa!!!), and Oreo Cupcakes. (You can get all my Oreo recipes here.) Although Oreo cookies are only in the frosting of this recipe, I used Hershey’s Special Dark cocoa in the brownies. That’s the same cocoa I used for these Dark Chocolate Brown Sugar Cookies, coincidently, they taste just like an Oreo!!

Black Cocoa is what gives these brownies the Oreo flavor. You can purchase Black Cocoa here. Very close in flavor is Hershey’s Special Dark cocoa. You can use either of these in any recipe that calls for cocoa to make it richer tasting. I recommend you trying it for these brownies if you really want the Oreo flavor to come through. Although, they’ll be good whatever cocoa you go with. 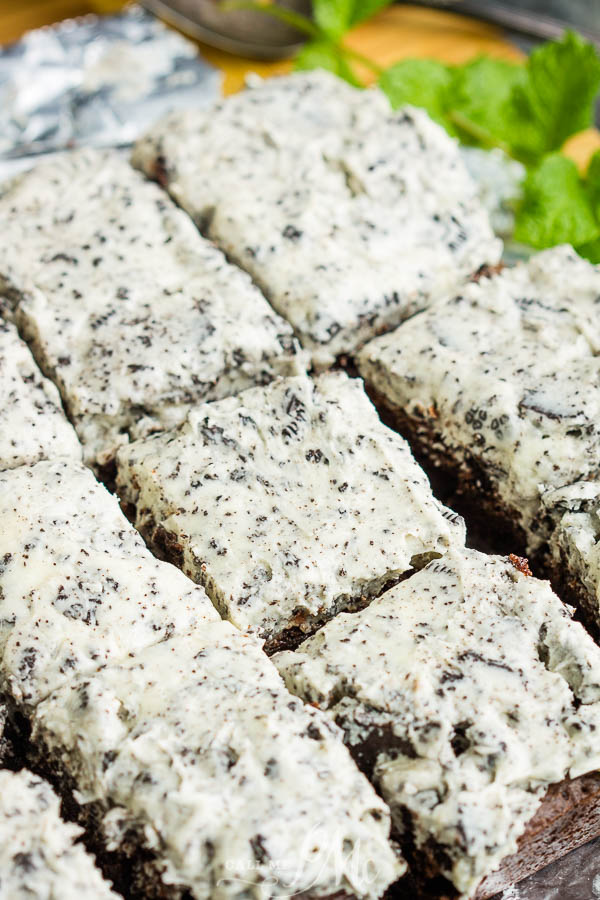 You can omit the crushed Oreos from the frosting but I really like the texture and of course, the flavor the cookies give it.

As you can see, I frosted them generously. I believe a 1:1 ratio of icing to cake should be a rule, not an option. However, if you don’t want that much frosting you can half the frosting recipe instead. 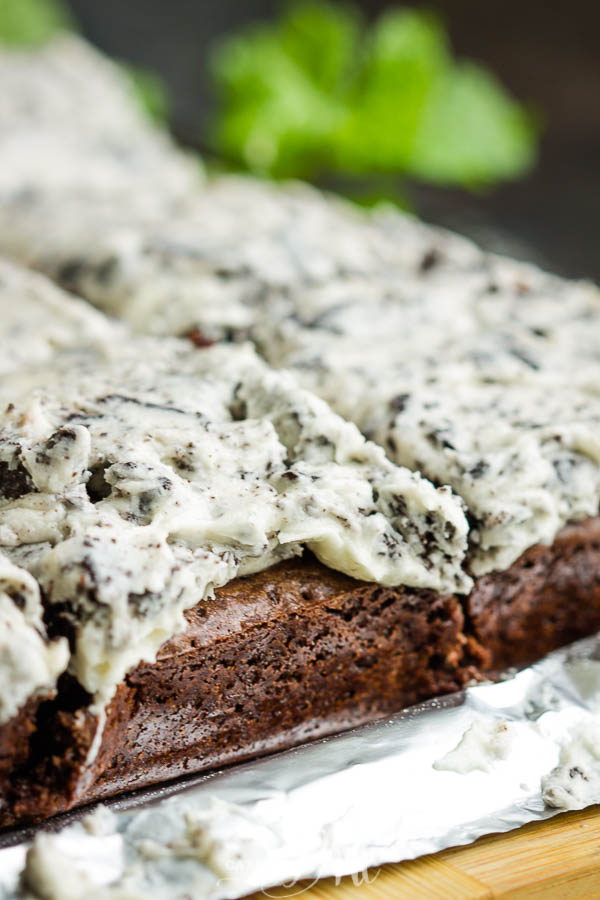 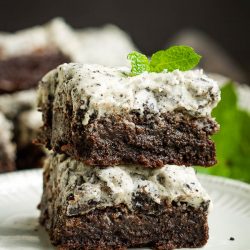 You can also find great recipes here or Weekend Potluck 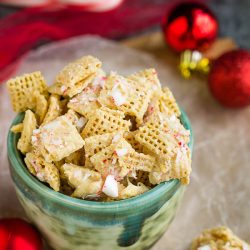 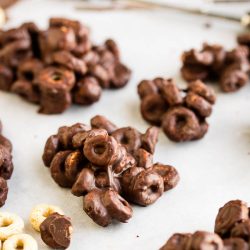 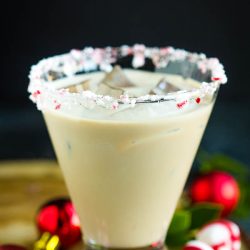 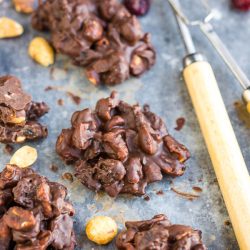 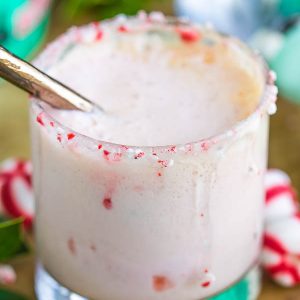 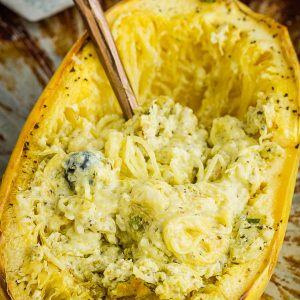