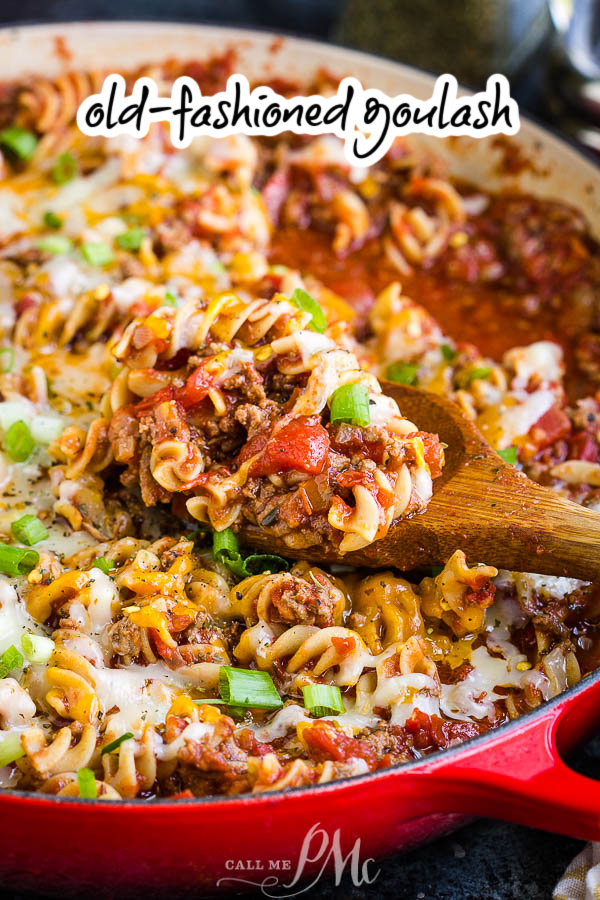 Depending on where you live, you may refer to this recipe as American Chop Suey. I grew up calling it Goulash. By all accounts from the research I’ve done, it’s the same recipe.

Traditionally, the recipe has elbow macaroni, but I didn’t have elbows and used Fusilli better known as corkscrew pasta instead.

Most Goulash recipes have cheese in it. I grew up eating a version of Goulash, but my Grandmother never put cheese in it. Naturally, if you don’t include cheese, it’s even cheaper to make. (Good grief, cheese is expensive!!) 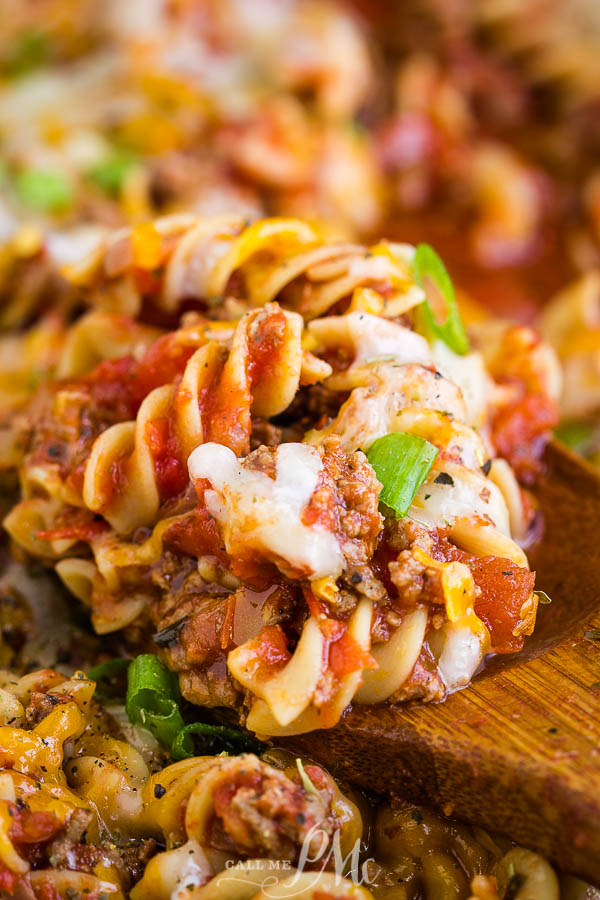 IS AMERICAN GOULASH OR HUNGARIAN GOULASH THE SAME THING?

This makes a lot so it’s great for feeding a crowd at potlucks and holidays. It’s great for family dinner if you like having leftovers… or you’re the Duggers!😲

Growing up we had bread or rolls with our Goulash. Now, with everyone watching carbs, I serve it with a simple green salad. 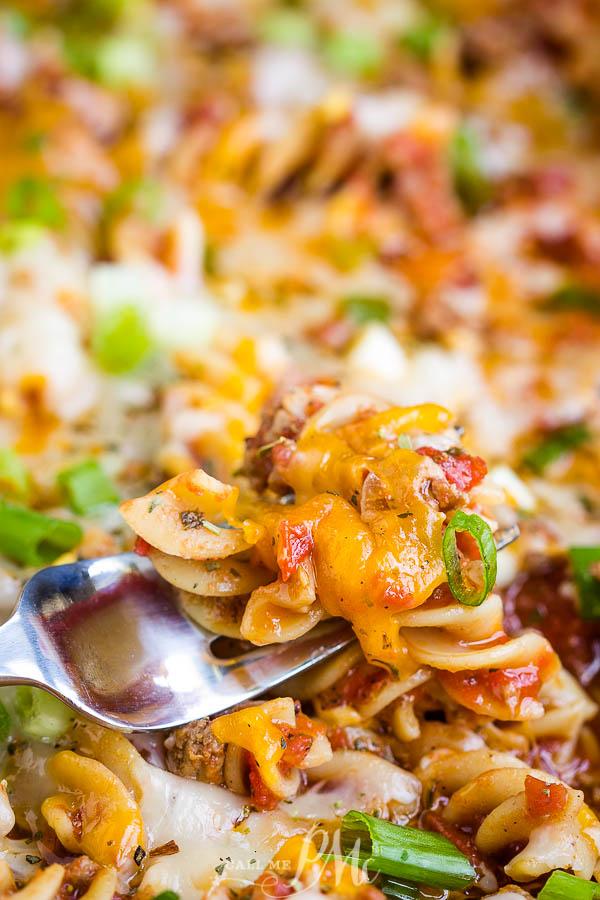 This is one recipe that I prefer to cook on the stovetop. After all, you can make it in one pot on the stove. I don’t like pasta cooked in a slow cooker. It becomes gummy in texture. Therefore, I recommend cooking the pasta separately then adding it to your Goulash the last 15 to 20 minutes. Here’s the entire slow cooker method.

While you’re here, check out these recipes. 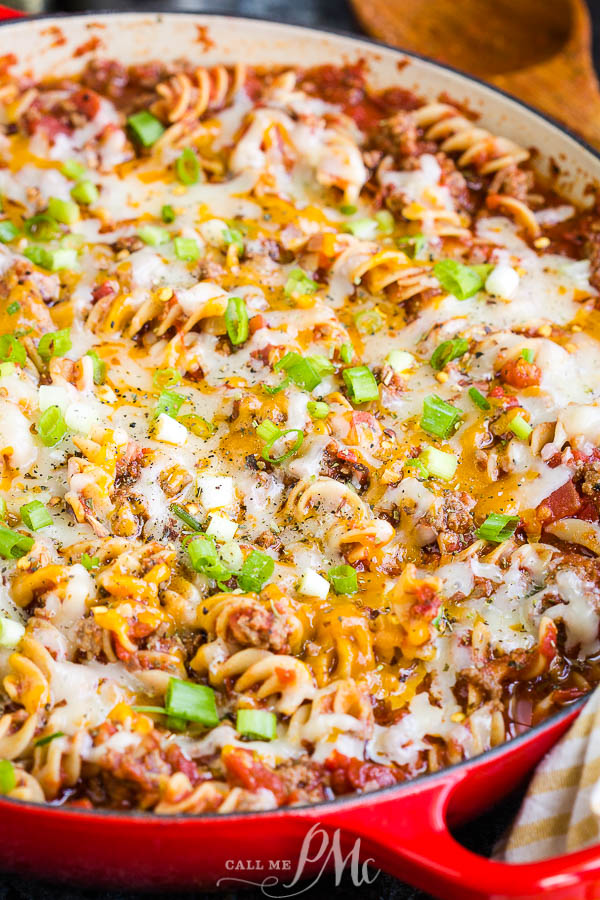 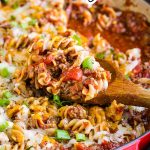 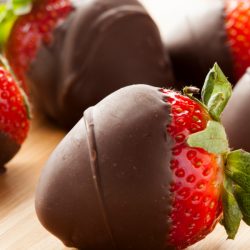 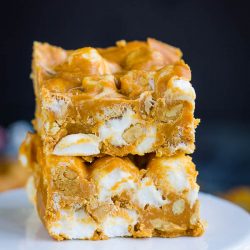 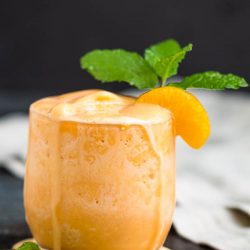 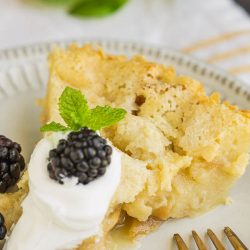