Bacon Breakfast Rolls with Maple Glaze are traditional cinnamon rolls filled with bacon and smothered with maple frosting. This recipe has the magical pairing of salty and sweet! They are out-of-this-world amazing!! 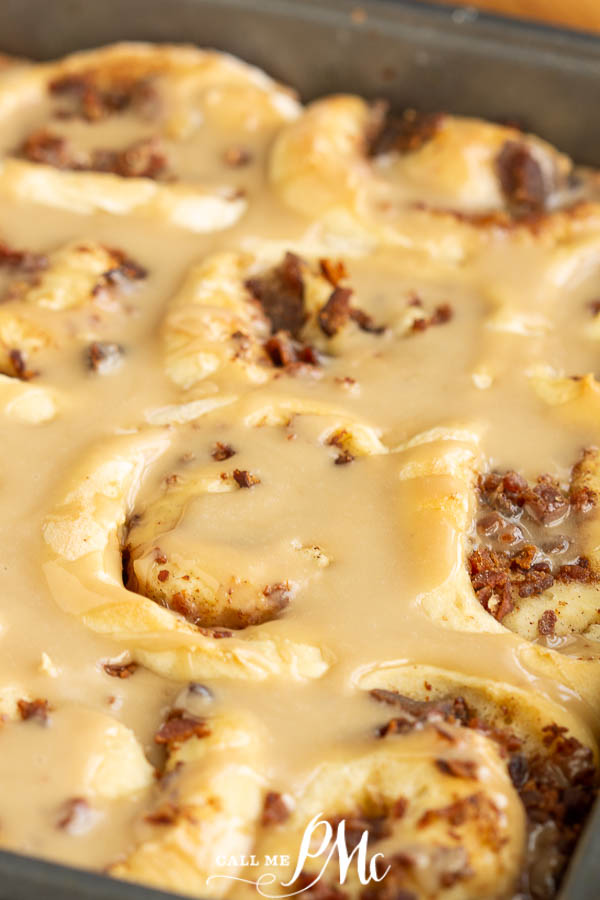 For the longest time, I didn’t cook anything with yeast. Frankly, I was ‘scared’ of it. The few times I had tried making rolls tired out badly. However, solely because I love cinnamon rolls so much, I was determined to master yeast bread.

I literally read everything I could on cooking with yeast. I practiced and practiced until I ‘mastered’ the process. The absolute key to working with yeast is to be patient!!

I highly recommend you check out this post Tips for Baking with Yeast if you’re new to baking yeast bread. I provide answers to the most common questions and more.

The basic dough is the same as for classic Cinnamon Rolls. After the first rise of the dough, it all changes. If you want, you can use this faster version for the dough: Quick Apricot Pecan Cinnamon Rolls. There are two differences between these sweet rolls and my traditional cinnamon rolls. 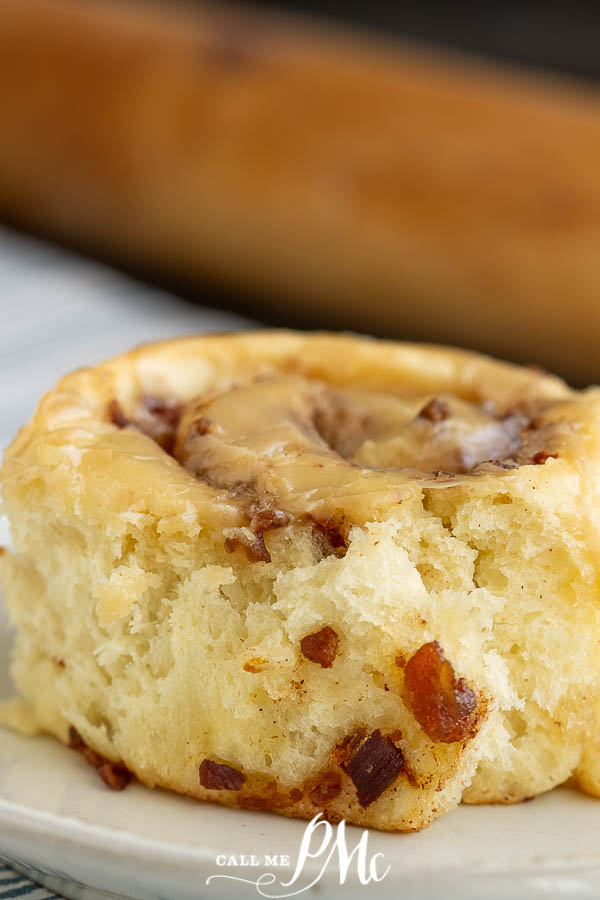 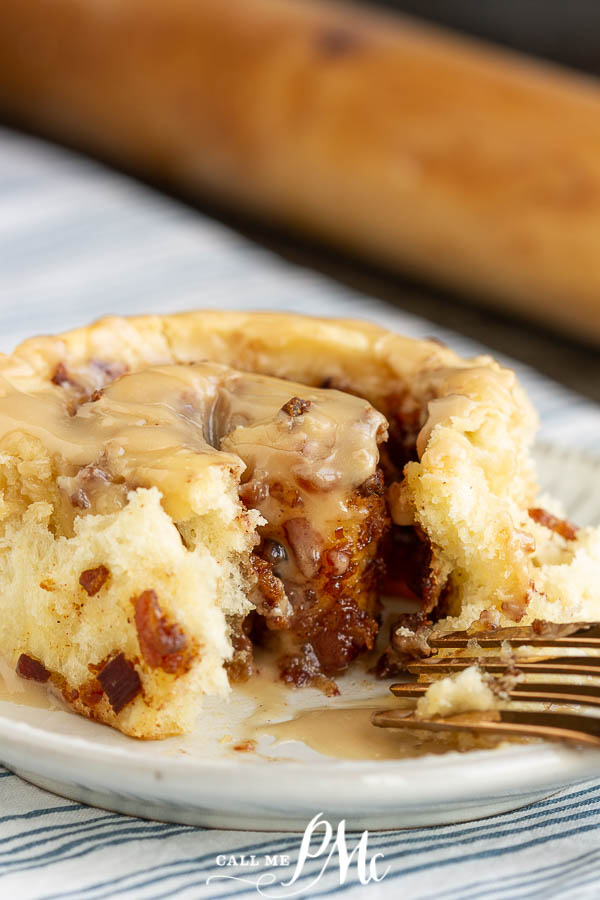 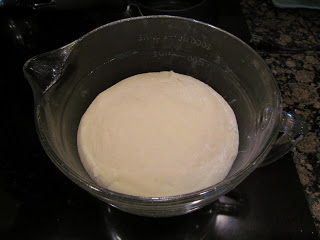 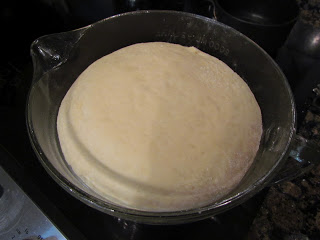 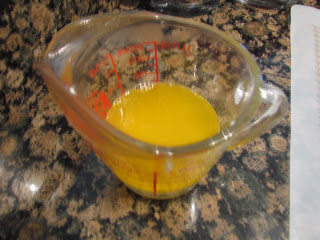 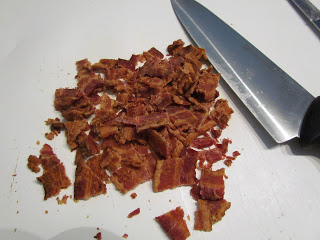 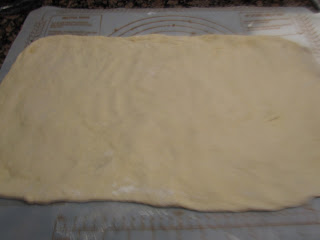 Roll or stretch the dough out into a large rectangle 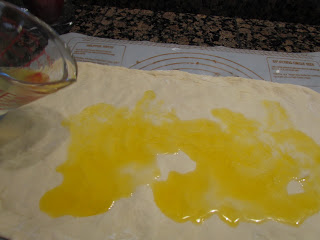 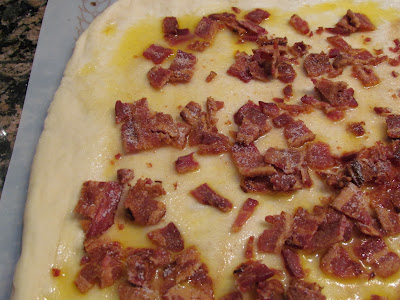 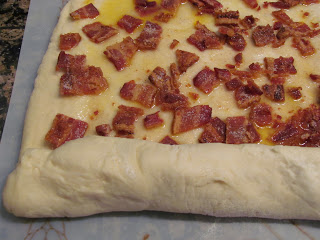 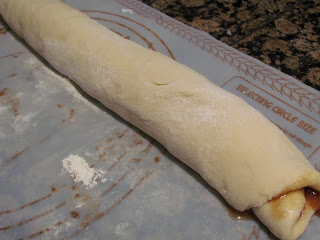 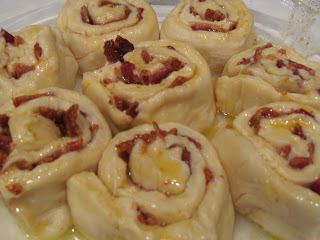 Slice into 12 even slices and put in a pan 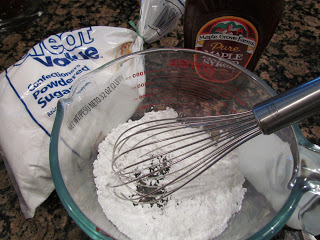 Now for the glaze! 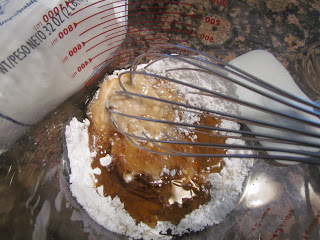 Also, please keep in mind that nutritional information is a rough estimate and can vary based on the products used.

Finally, I updated this post from an earlier version dated July 3, 2012. I made new photos and simplified the recipe instructions. 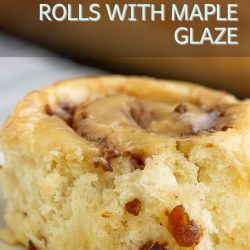 These Bacon Breakfast Rolls with Maple Glaze are to die for. This recipe has the magical pairing of salty and sweet with bacon baked into the cinnamon roll!
Author: Paula
5 from 28 votes
Print Pin Rate 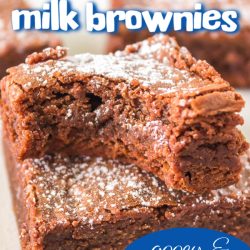 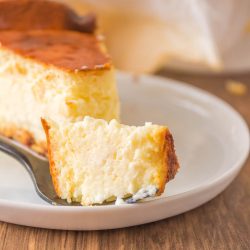 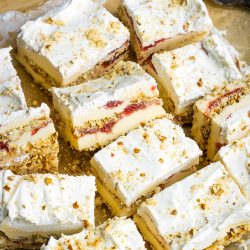 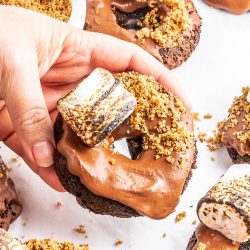 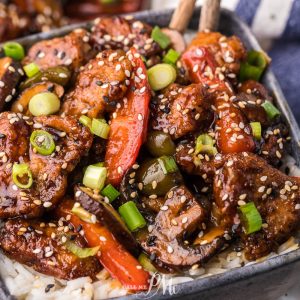 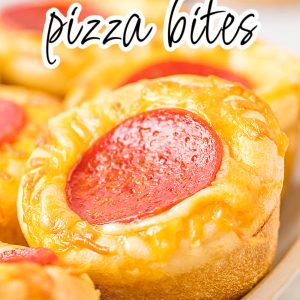 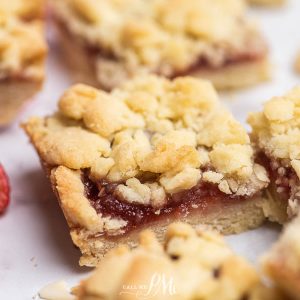 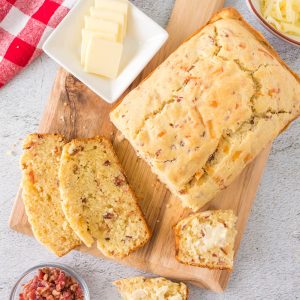 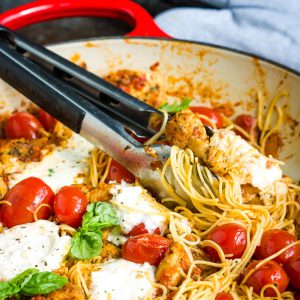 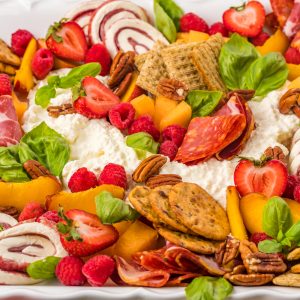