Chocolate Coca-Cola Cake a classic Southern favorite made with a very popular soda. Moist, rich chocolate, perfectly textured, and easy to prepare, it’s sure to become a family favorite! 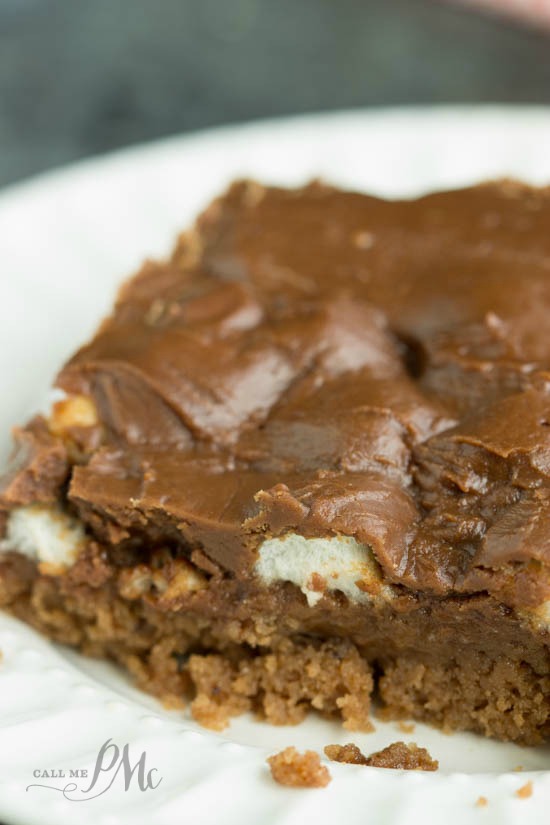 We decided to eat at Cracker Barrel for Easter; I guess no one in the family wanted to cook. I was more than happy for someone else to cook and clean for once. I always order the pancakes at Cracker Barrel regardless of what time of day it is. And I never have room for dessert. Ryder didn’t have room either, but he kept looking at the sign for this Chocolate Coca-Cola Cake that sat on the table. About half-way through the meal probably when he realized he, too, would not have room for dessert. He asked me if we could make this chocolate cake for him. 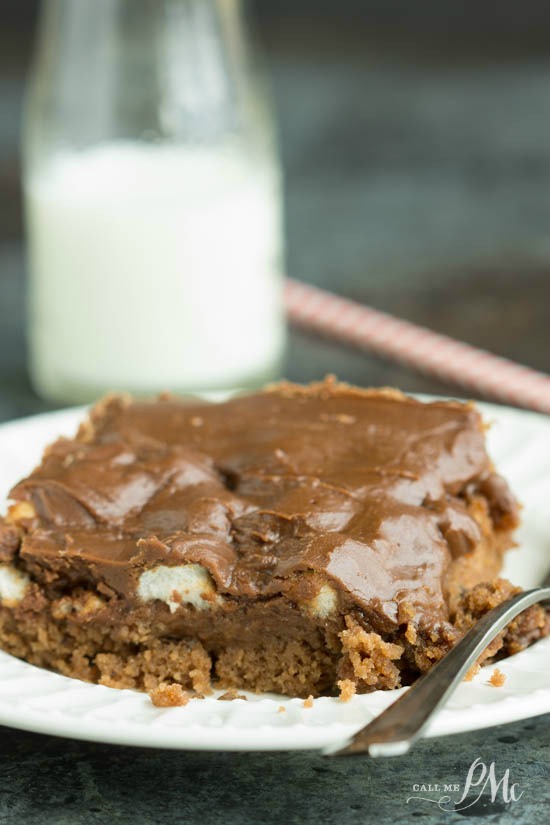 As soon as I got home I started looking through my cookbooks to find the recipe. This is a classic chocolate cake; at least it’s a classic in the South. I’ve had it at church socials and family reunions, but actually haven’t had it or thought about it in a very long time. I made a similar cake growing up but it didn’t have Coca-Cola in it. 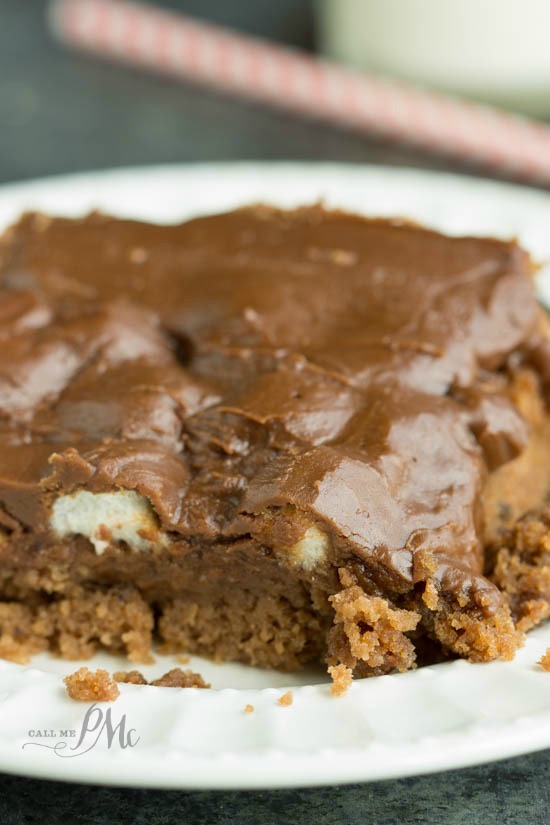 This Chocolate Coca-Cola Cake is gooey and chocolaty. It’s similar to a brownie except with frosting.

The frosting is velvety smooth, sweet, and has a light chocolate flavor.

On Tuesday as Ryder was enjoying the last of the Chocolate Coca-Cola Cake, he proclaimed, “Mommie, I know what kind of cake I want next year for my birthday. (He birthday is in March!!) “I want a Coca-Cola Cake!”
Now, this may surprise you, chocolate is not my favorite dessert. Usually, I don’t eat chocolate or chocolate cake even if I make it. However, Chocolate Cake is Wesley’s favorite cake! He couldn’t wait for it to cool before cutting into it. The boys and Wesley ate 4 huge pieces while it was warm!

Lincoln typically doesn’t eat the cake part of cakes. He usually only eats only the icing. He ate two pieces and exclaimed, “This cake is ah-MAZING!!” 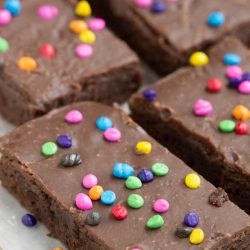 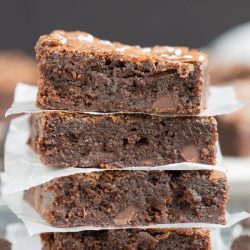 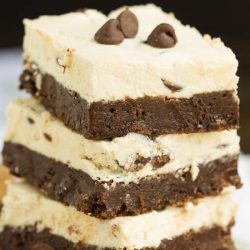 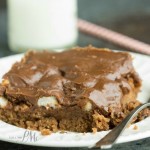 Tried this recipe? I'd love to hear from you. Comment below or mention & tag me on InstagramMention @Paula_callmepmc or tag #callmepmc! 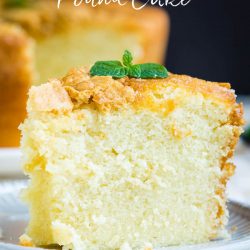 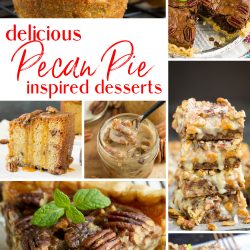 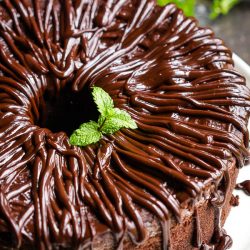 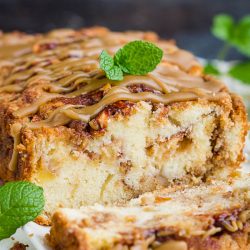