My favorite Mardi Gras King Cake is flavored with sweetened a cream cheese and cinnamon sugar filling then drizzled with icing and topped with colored sugar.

Do you love how a Mardi Gras King Cake is the center of your party? When you think of Mardi Gras, do you think of fun, frivolity, and feasting? No Mardi Gras celebration would be complete without a colorful King Cake. This is one of those desserts you only have once a year. Of course, Mardi Gras only comes around once a year…that’s probably a good thing for more reasons than one!

My husband and I love to visit New Orleans. I actually have several recipes inspired by NOLA. I made Creamy BBQ Shrimp, a Muffuletta, Bread Pudding, and Woodland Punch. However, we’ve never been to NOLA during Mardi Gras season. I’ve heard from more than one friend that it’s the ‘bomb’!

New Orleans, Mardi Gras King Cake is one of the traditions of Mardi Gras.

Traditionally Mardi Gras King Cake is made of brioche or sweet roll dough. It’s then braided to form a circle and decorated with icing and purple, green and gold sugars. Purple denotes justice, green is for faith, and yellow stands for power. A small plastic baby inserted into the side of the cake will bring good luck in the coming year to whoever discovers it in their slice of cake. The person who gets the slice with the baby in it also has to host the next party. Of course, when it comes to Mardi Gras more is more so let your freak flag fly and decorate your King Cake with beads, multiple plastic babies, curly ribbon, and other festive trinkets.

I have eaten Mardi Gras King Cake before, but I’ve never made one. The one I had was from a very popular bakery with a great reputation for King Cake. I had high standards to meet when trying to make this cake. What I decided to do is basically make cinnamon rolls. Instead of cutting into rolls, I formed it into a circle and dressed it for the party in traditional colors. I also filled the roll with a cream cheese mixture. This added just the right amount of gooey-ness that I was looking for!

Let’s get to the recipe!

First, a few tips. When baking with yeast, use a thermometer to test your water before you add in the yeast. Check package instructions for correct temperature usually it’s between 120 and 130 degrees. Correctly measure your flour, incorrectly measuring can result in up to 25% more flour. Test kitchens actually measure flour by weight when testing and developing recipes. This method is more accurate than using a cup measure but check my tips in this Twix Bars Sweet Rolls for more accurate measuring techniques.

Note: Be sure to tell everyone to inspect their piece of cake before they begin eating it. To be extra careful, use a plastic toy baby that is too large to swallow, or hide the baby in an orange wedge. You could also opt to use a pecan half inside the cake and then simply place the honorable toy baby outside on the top of the cake for all to see and adore!  Avoid any hard items that may hurt someone’s teeth. 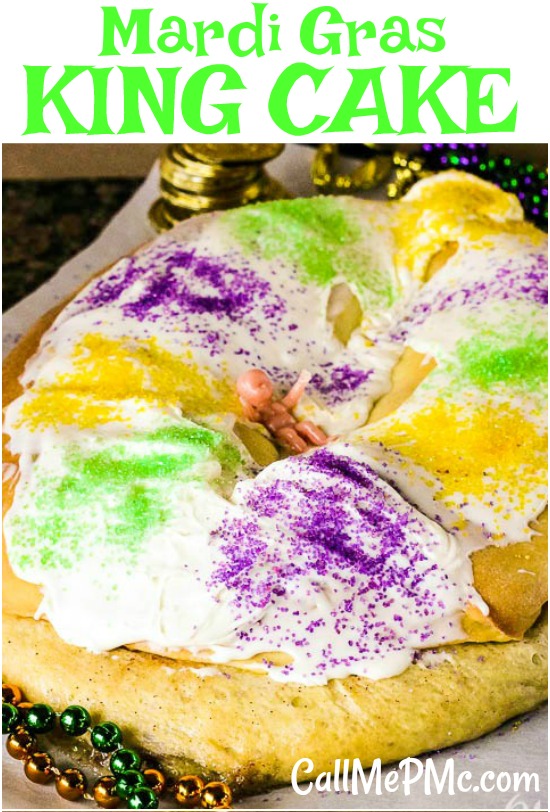 ©CallMePMc.com All images & content are copyright protected. Please do not use my images without prior permission. If you want to republish this recipe, please re-write the recipe in your own words, or link back to this post for the recipe. 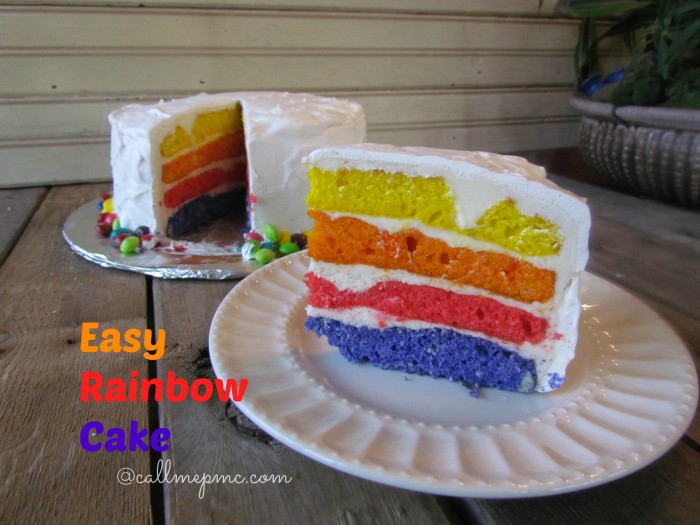 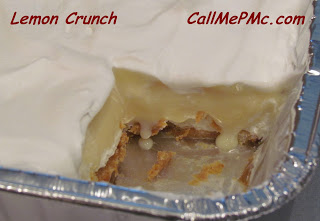 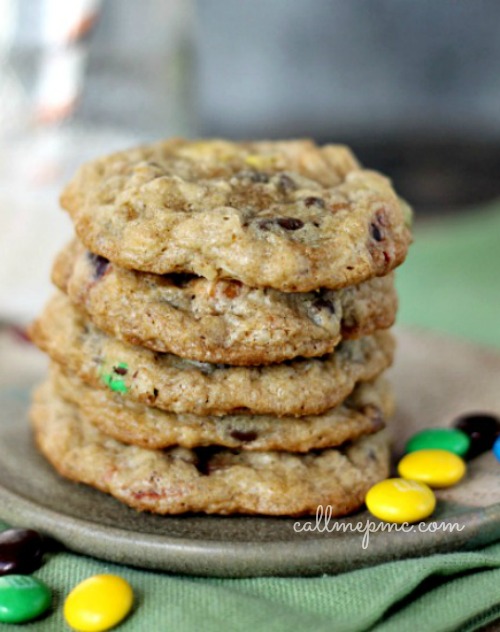 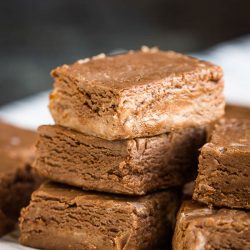 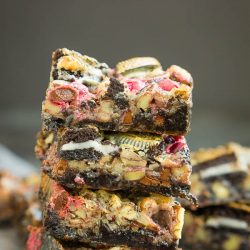 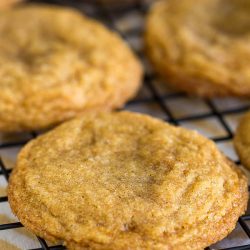