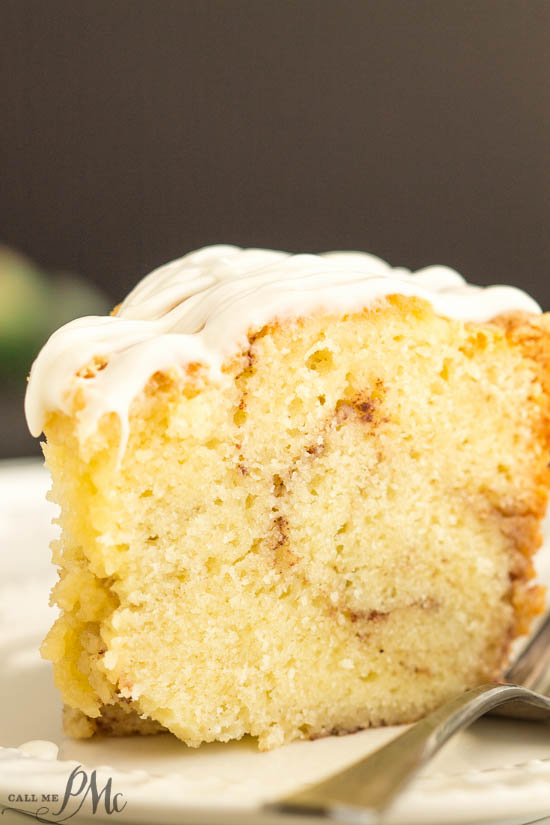 I’m kind of in love with this cake! Cinnamon Rolls are my most favorite food ever. I’ve been wanting to make a Pound Cake inspired by cinnamon rolls for a long time. Unfortunately, I’m just getting to it.

I so wish I hadn’t waited so long! 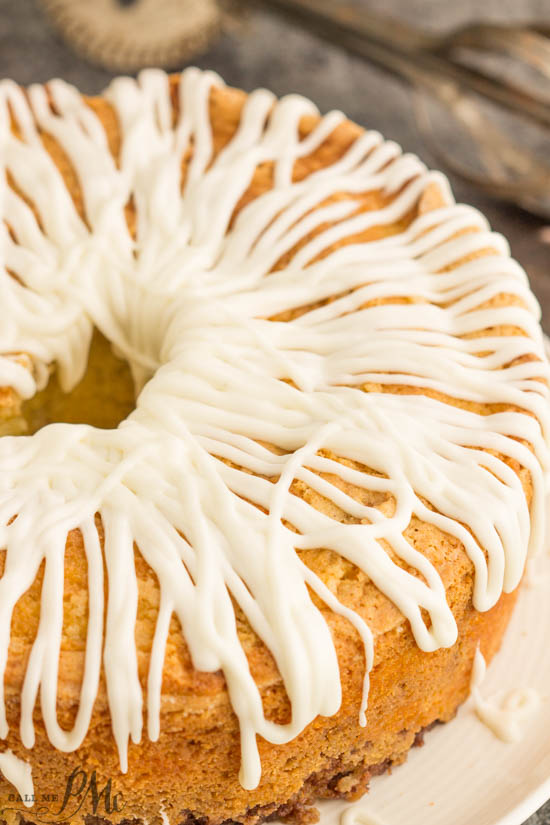 Because of the cinnamon ribbon running throughout, this cake reminds me of the Sock It to Me Cake that my Grandmother used to make. Do you remember that cake? While it was good, it doesn’t compare to the deliciousness of this recipe.

This pound cake is soft, dense, and moist much like my 2 Step Fresh Peach Pound Cake and Amaretto Pound Cake.

Homemade Sour Cream Cinnamon Roll Pound Cake Recipe with Cream Cheese Frosting has a mild cinnamon flavor.  I was careful not to overpower the cake with a strong cinnamon flavor. The result, I think, is the perfect blend of cinnamon roll and traditional pound cake flavor. 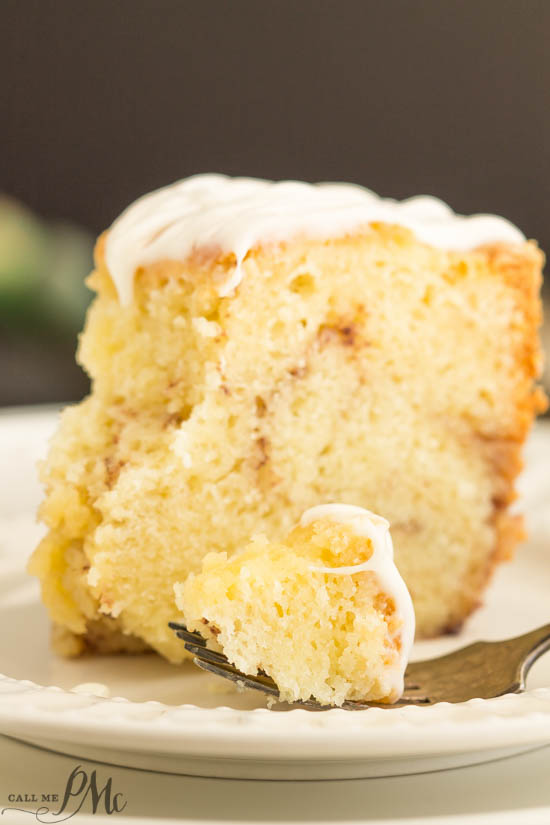 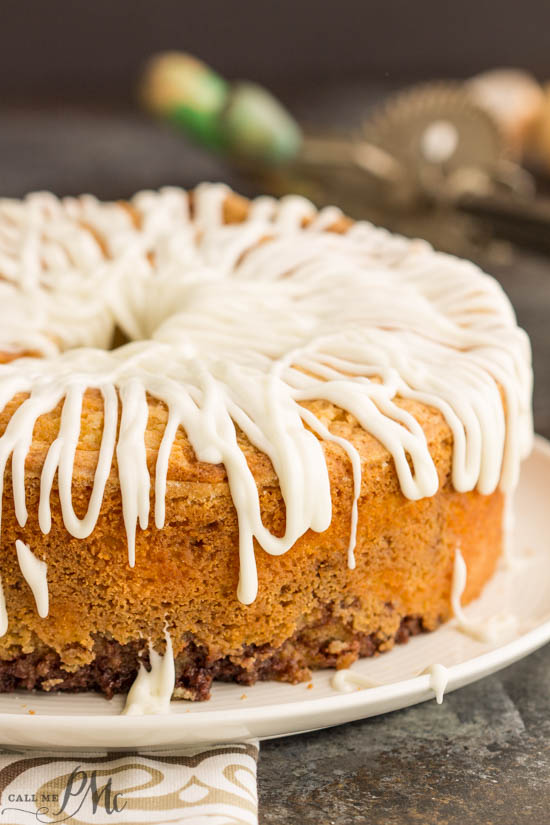 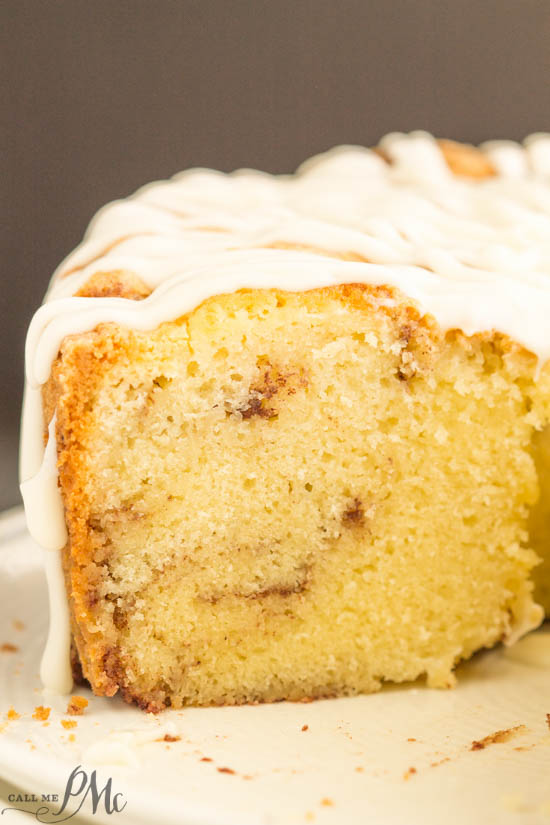 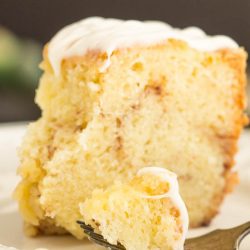 You can also find great recipes here or at Meal Plan Monday or Weekend Potluck.

Check out all my POUND CAKE recipes here! 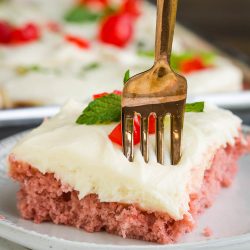 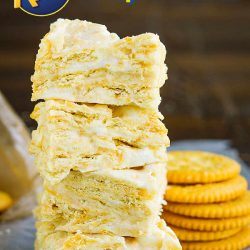 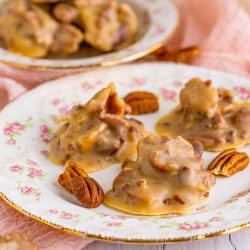 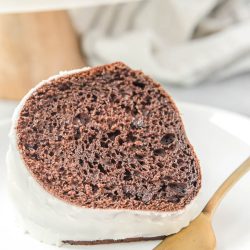 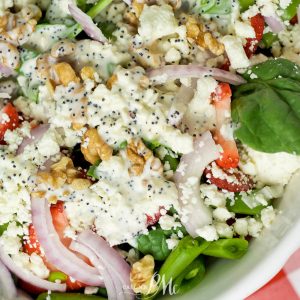 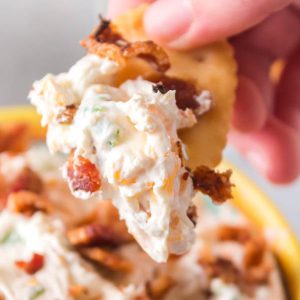 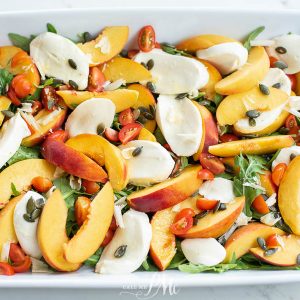 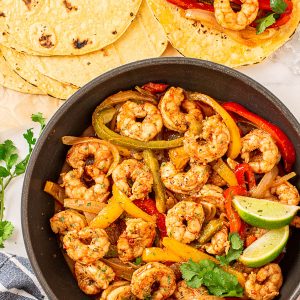